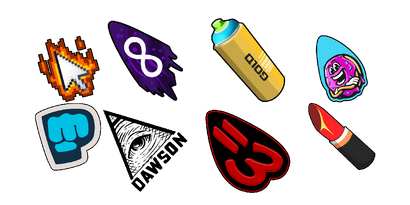 The YouTube video platform appeared in 2005. At first, videos were published there just for the sake of self-expression or informing about something. However, over time, all this grew into a profitable business, which brings thousands of, and sometimes millions of dollars a month to successful YouTube users. The more popular blogger (the person who conducts the video blog), the more he can earn through his channel.

How much does a five-year-old blogger girl earn, whose parents take her to the most interesting attractions and shoot what is happening on camera? It just how a child has fun in children parks, which expresses emotions, how to fool around and all that sort of thing. The amount is really amazing - today the child’s channel has gained almost 47 million subscribers and began to generate income in the amount of 5 million rubles per month.

Someone uploads videos where he discusses computer games, someone does beat boxing or arranges pranks for passers-by on the street. Some devote their videos to sensitive topics, such as the relationship between men and women. The more YouTube users like these shots, the higher the popularity of the blogger.