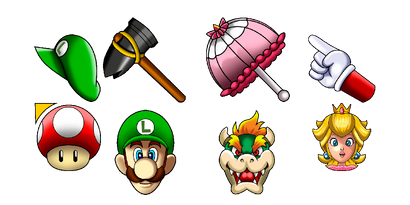 Super Mario is a series of computer games released by Nintendo. The first and most popular game was called Super Mario Bros. She saw the light in 1985. Later it was listed in the Guinness Book of Records. Since then, more than 20 games have been released, each of which has its own plot. In 2019, a new version appeared called Super Mario Maker 2.

Despite the improvement in graphics, the style and characters remained the same, and this evokes nostalgia for the Super Mario of the 80s.

The protagonist is still the plumber Mario. In the plot of the last variation of the game, the Princess’s castle did not have a stone unturned.

Mario must rebuild it, having earned before it the coins that are paid to him for tasks. In total, this game has more than 100 levels of various complexity with the possibility of modification. Also in Super Mario Maker 2 there are new game modes. You can play four of them at once and as soon as one finishes, the level is considered completed. There are also such modes as: Mario Marathon, Duel and Ninjik races.

Adore Super Mario and everything related to this wonderful game? Then set the cursors made in the style of this platformer! We are sure that you will like the Mario cursor, Luigi cursor, Princess Peach cursor and other cursors that are presented in our collection!